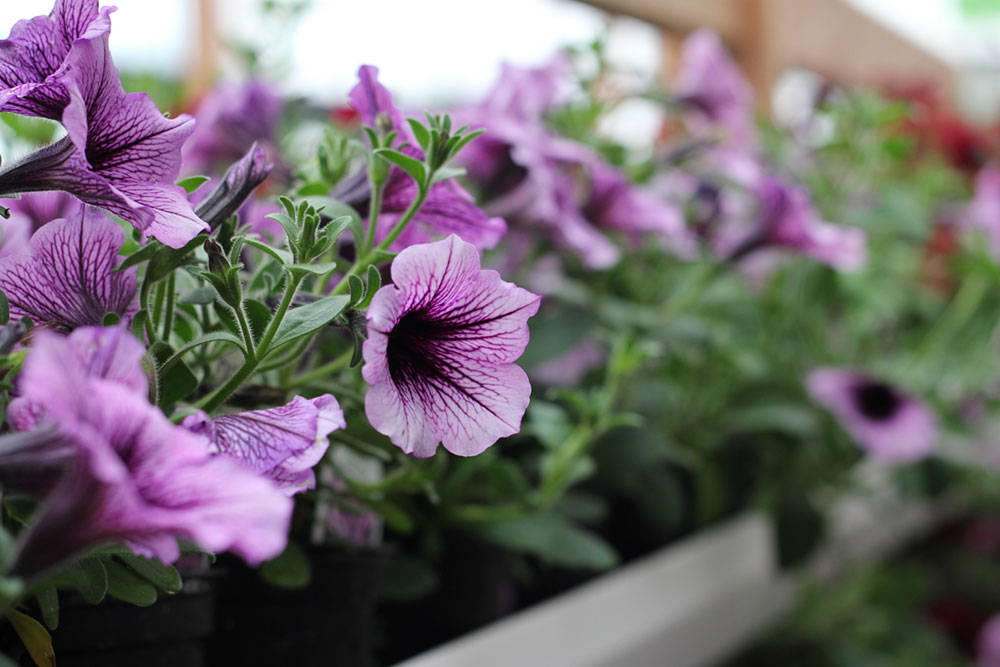 We are passionate people who like to share our passion and creativity. A lot of effort goes into the work that we do and we are very proud to provide excellent service and quality products to our customers. At Watson’s, we are committed to family values and running our business with integrity to better our community.

Watson’s Greenhouse and Nursery originally began as a U-pick vegetable operation in 1974, which was strictly a family affair. A 14 x 14 ft. greenhouse structure was built, and a few houseplants were grown. The greenhouse was really Dan’s hobby. When it became too crowded, another was built…and then another. I am sure you now get the picture!

Watson’s Greenhouse and Nursery opened its retail business in February of 1984 with 10,000 sq. feet of wood structure greenhouses used for growing and sales. Operations began with a staff of two: Fran Watson and daughter Maidee Watson. In 1990, Dan Watson retired from his 30-year career in education and joined the family business full time. The staff gradually increased to 50 members during the peak season that includes daughter Terri Elliott, who joined the company in 1993.

From 1986 to 1997 the retail space increased to 20,000 sq. feet, and the growing space comprised another 30,000 sq. feet. In 1998 Watson’s added an additional 23,000 sq. feet of growing facility. After extensive research, Watson’s decided to do a major remodel of their retail store. Many of the existing greenhouses were torn down and replaced with a 32,500 sq. ft. beautiful glass and steel greenhouse from Belgium. The new structure and space has allowed Watson’s to offer an extended gift line, garden art and additional gardening products and plants.

Watson’s grows the majority of the annual plants, planters and hanging baskets they sell. Watson’s is always striving to offer the best quality plant material and customer service possible. Thank you for all the loyalty and support you our friends and customers have shown over the years! 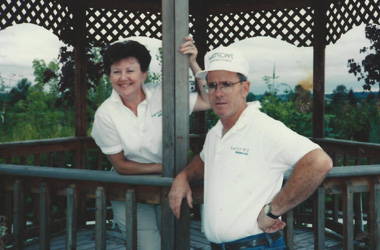 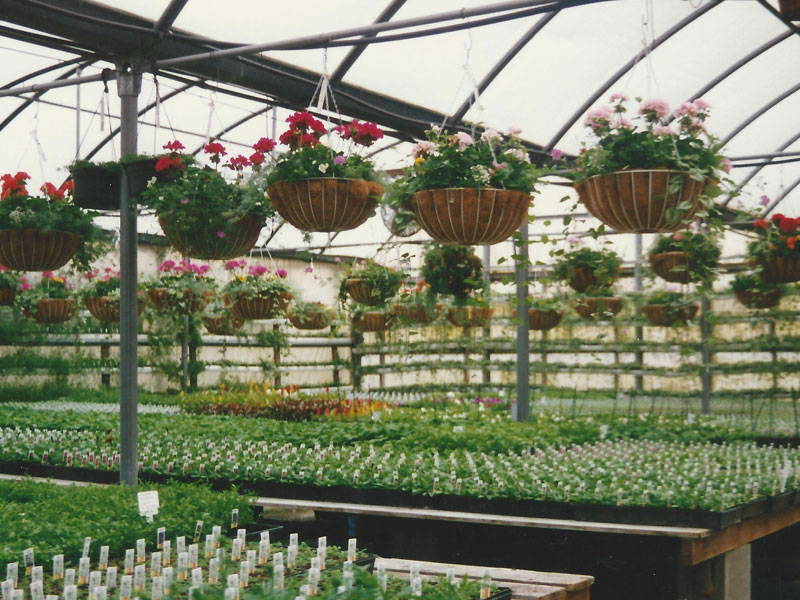 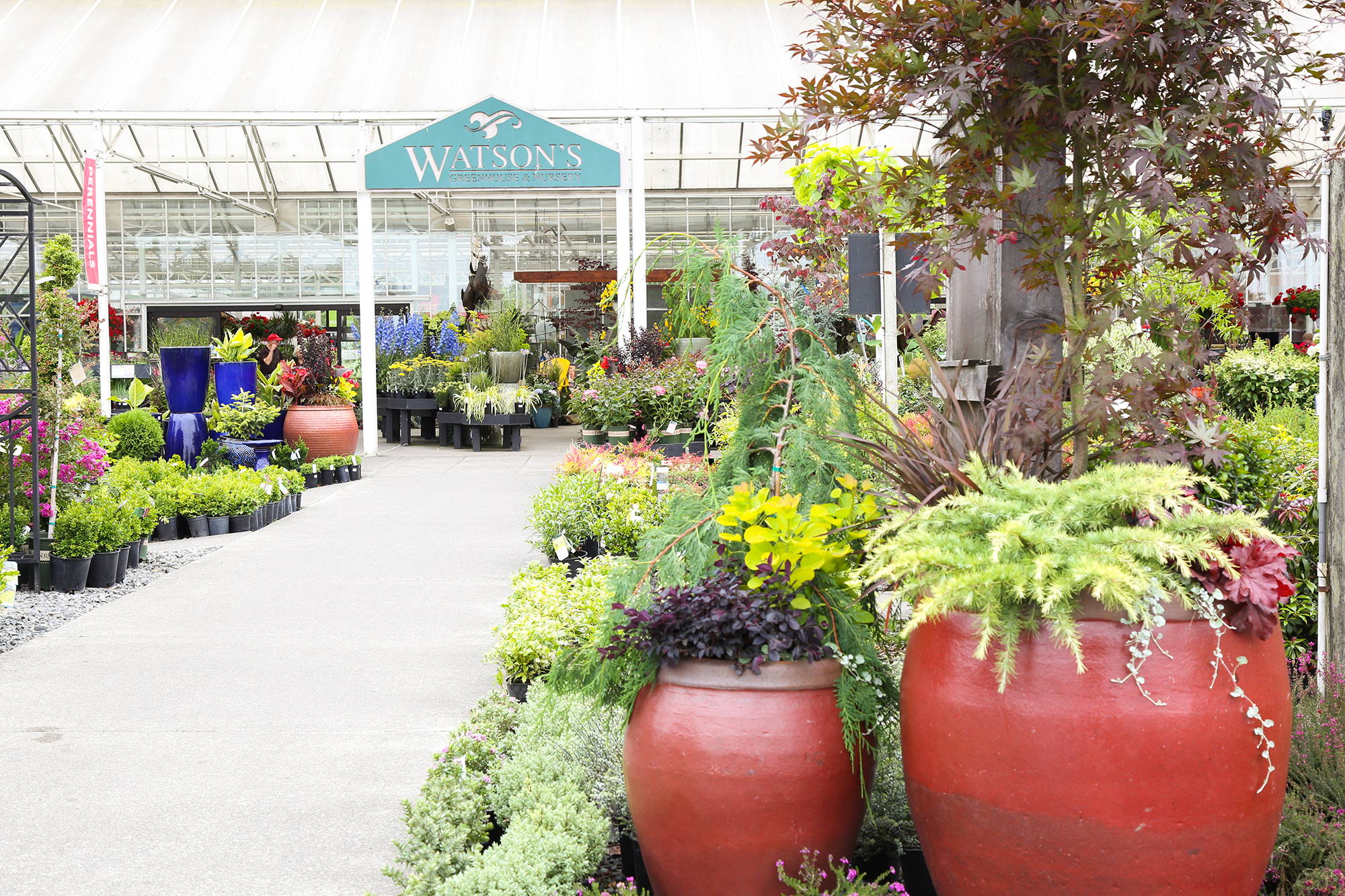 Join us and get nice things